Unconscious bias – the impact of microaggressions in workplace 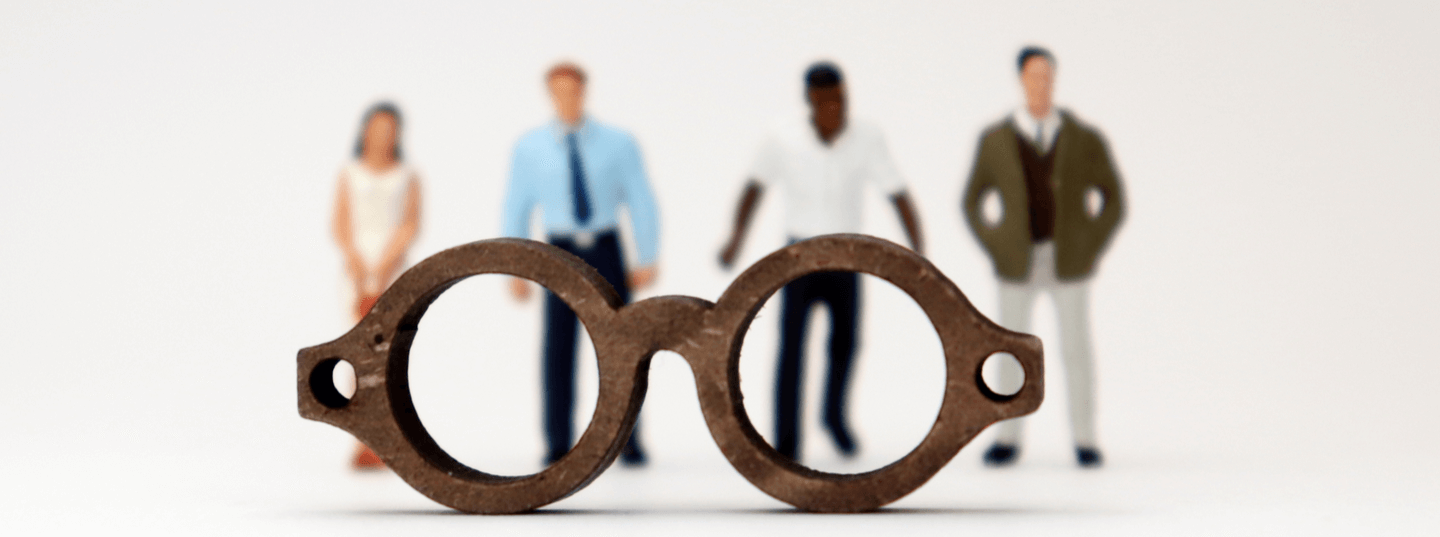 As a strand of unconscious bias, how do microaggressions impair inclusion, diversity and a sense of belonging within the workplace and how can employers prevent it from becoming a cultural norm?

In light of the recent events in the media surrounding racial inequality and injustice in America, the issue of discrimination (particularly around race) has become more prominent around the world, shining an even brighter spotlight on discrimination against marginalised groups.

How this translates into the workplace and how employers work to combat this type of discriminatory behaviour has long since been a drum beat in business and HR strategy. Most employers have Inclusion and Diversity councils and there is a deep awareness of the positive business impact that diversity can bring to the workplace; however, the challenge for employers is how to positively drive change.

In our 2019 article, we explored the topic of unconscious bias and when left untreated, how this can  become a limiting factor in a company realising its diverse potential. In this article, we take this subject a step further and explore the related, but lesser acknowledged topic of microaggression.

According to Professor of Psychology, Derald Wing Sue, Microaggressions are defined as “the everyday verbal, non-verbal, and environmental slights, snubs, or insults, whether intentional or unintentional, which communicate hostile, derogatory, or negative messages to target persons based solely upon their marginalised group membership.” The “micro” in microaggression refers to person-to-person interactions, while “macro” would be systemic and culturally inherent.

Microaggressions can come in a variety of forms and can impact all marginalised groups in society and in the workplace. They are typically rooted in unconscious assumptions and stereotypes and often the preparators of such behaviour are unaware that they have engaged in an exchange that could demean the recipient of the communication.

In an educational video on Microaggressions in Everyday Life, Derald Wing Sue describes a situation where a young, white female is preparing to enter a lift in her office. The doors open to reveal a black male who is already in the lift. She steps back, hesitates and immediately clutches her purse and necklace. The implication in her behaviour is that black people are prone to crime, up to no good and may steal, so it is important for the woman to protect herself.

Other racial examples could include statements of innocent intent such as:

According to Derald Wing Sue, “64% of women experience microaggressions in the workplace” with gender stereotypes leading to other potentially discriminatory assumptions, for example:

None of these examples appear to be an overt or direct attack, but all of them show that the person speaking has a predetermined and assumptive idea of who the other person should be.

Exploring the unintended consequences on marginalised groups the workplace

While this type of behaviour is often not systemic and often covert in nature, it can be very difficult for employers to identify and manage it. Individual cases may appear small, but the compound effect on the target group has been described as “death by a thousand papercuts” and left unaddressed, the consequences to businesses can be shattering and erode workplace culture. The impact of micro aggressive behaviour can show up in several ways, including:

How to address microaggressions in the workplace?

All employers have an opportunity and responsibility to confront and educate employees on this topic, ensuring that the impact is fully understood and that behaviours are discouraged.

Some have concerns that training on microaggression could be a “step to far,” but for employers who recognise the damaging impact on their people and are ready to take action, there are a few places to start:

Taking steps to positively address and mitigate microaggressions in the workplace requires employers to help their people understand the impact that microaggressions can have. Education and training are a helpful place to start but this should be underpinned by HR policies that position a clear stance against this type of behaviour along with the consequences of engaging in it.  With a very fine line between innocence and offence, it is worth spending time learning about this topic and considering on an individual basis how your own thoughts and assumptions could impact others and how to keep yourself on the right side of this balance. Every individual in an organisation is responsible for his/her actions and communications and ensuring that regardless of their intent, should acknowledge that it is often the comments directed with the most innocent intent that, over time, can be the ones that cut the deepest.